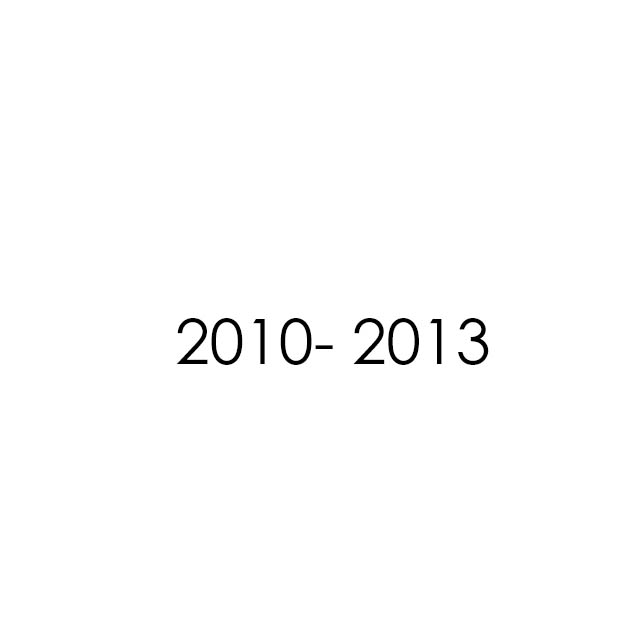 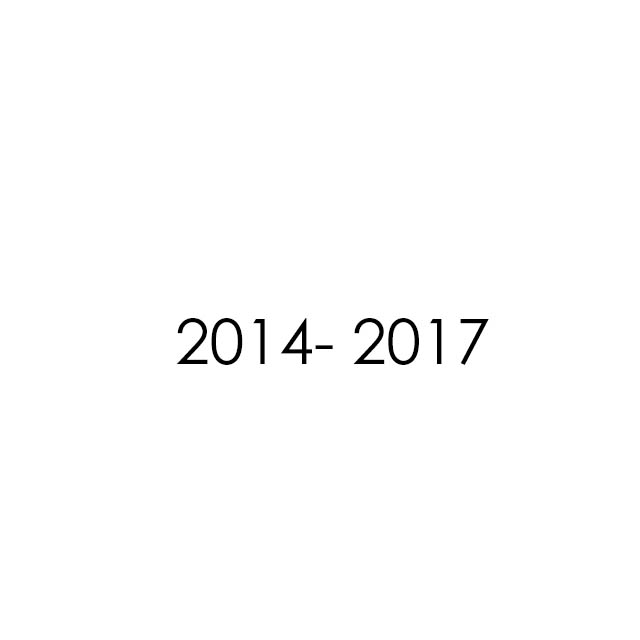 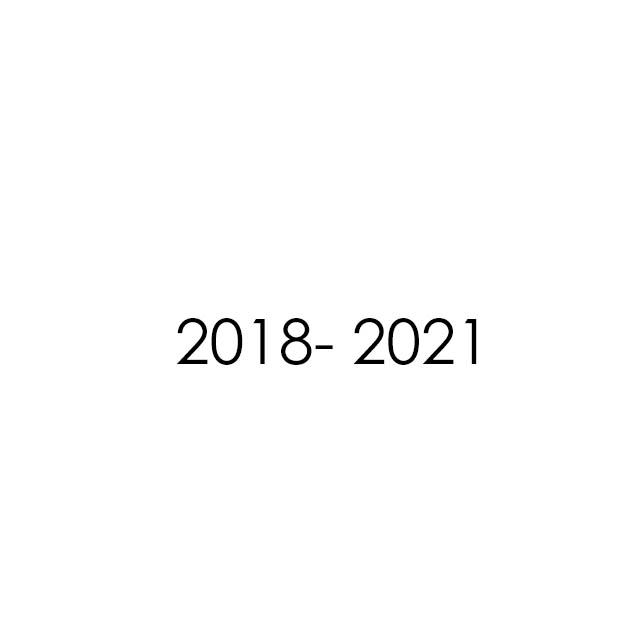 PlasmaGen BioSciences was established in the year 2010 on September 7th.

With an aim to bridge the gap between demand and supply of such a niche therapy segment, we embarked on our journey to address the patient needs in India initially and later focus on other developing economies.

In India, with 1.32 Billion people, the access to healthcare services is quite challenging, as the affordability varies to a great degree. It collects about 11 million units of blood units every year and componentizes only 40% of it. Therefore, domestically plasma availability is very low and so is the case with fractionation capacity.

In terms of Self Sufficiency Ratio (SSR), India stands at 35-40% where consumption rates for two important plasma proteins - Albumin and IVIG - far surpass the rates of production, thereby making establishment of a Plasma Products Company not just a scientific necessity but also an indispensable socio-economic obligation.

PlasmaGen’s manufacturing plant for plasma-derived protein therapeutics has been envisioned as a state-of-the-art facility that will cater to the regional demand. The facility is a greenfield project located in the Vemagal Industrial Area, Kolar (near Bengaluru) on approximately 8 Acres. The total facility is spread across multiple connected, yet independently operable blocks that support individual operations of the manufacturing process. These blocks have been designed to independently house manufacturing, fill finish, warehouses, plasma testing, R&D and support functions respectively.

The fractionation plant has an initial designed capacity for fractionating two hundred thousand litres of plasma which holds of the promise of expansion in future. The facility has been planned to produce multiple plasma products comprising normal Human Immunoglobulin, Human Albumin, and coagulation factors. Provision for addition of more products has been incorporated into the design, allowing PlasmaGen to expand its product portfolio as required.

PlasmaGen’s facility is going to house a process based on a much improved and optimized variation of the original Cohn’s fractionation process.

The technology backbone for plasma fractionation has remained more or less same since its inception in the late 1940’s, with continuous optimization and improvements being incorporated while adhering to the original scientific principle of fractionation. These have resulted in the use of multiple variations of the same process in operation across the world but resulting in higher yield of products with higher levels of purity and are almost infinitely more safer than the products that were obtained from the original process.

The facility has been designed optimally to suit process requirements with clear segregation of individual areas as per the regulatory and cGMP norms. Total clean room environment with required grades has been maintained to suit the individual manufacturing steps.

The design of the entire plant complex has been carried out keeping in mind the strategic aspects of the project from both commercial and implementability aspects. Multiple design factors create a value proposition for stakeholders as well as partners in the value chain.